Rainy season has started in Tokyo!!

Rainy season has started in Tokyo.

It lasts a few weeks till mid-July in Tokyo. 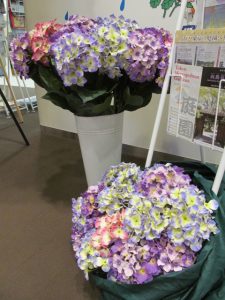 It's called “tsuyuiri”and when it ends the summer begins.

You may think where to go, what to do while this muggy and humid time.

How about special flower viewing just for this season?☺

Hydrangea and Hanashobu is one of the most popular flower viewings in Japan.

Below are some main spots known for Hydrangea and Hanashobu in Tokyo. 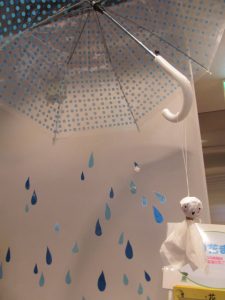 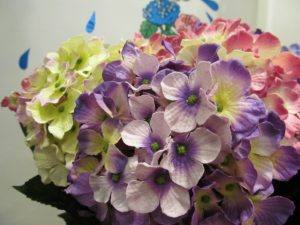 Please come and enjoy the special displays just for the rainy season!!☺